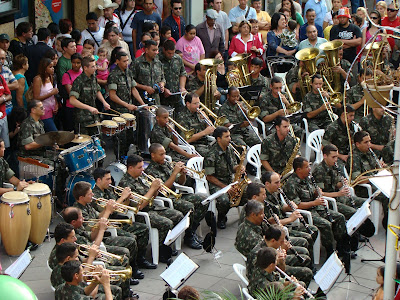 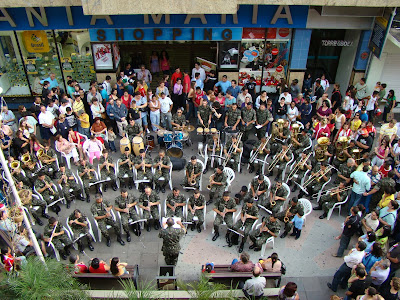 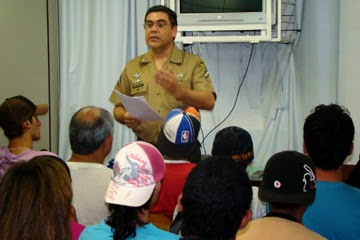 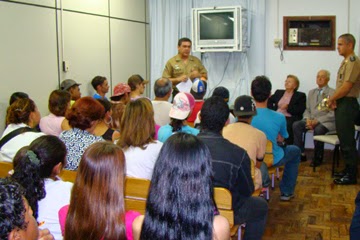 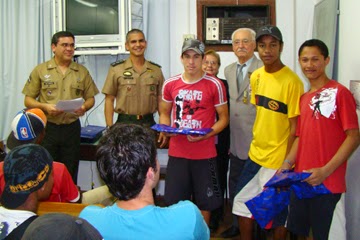 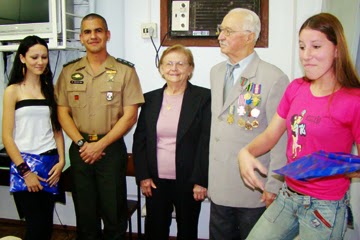 Harding was known by his friends for a particular dance, and while videotaping each other in Vietnam, his travel companion suggested he add the dance. The videos were uploaded to his website for friends and family to enjoy. Later, Harding edited together 15 dance scenes, all with him center frame, with the background music "Sweet Lullaby (Nature's Dancing 7" Mix)", a 1992 world music song by Deep Forest. The original Song that uses lyrics from a dying Solomon Islands language was recorded in 1971 by a French ethnomusicologist at the Solomon Islands near Papua New Guinea. The Song, Rorogwela, was sung by a young woman named Afunakwa. According to the video "Where the Hell is Afunakwa" by Matt Harding, Afunakwa died in 1998.

The video was passed around by e-mail and eventually became viral, with his server getting 20,000 or more hits a day as it was discovered, generally country by country due to language barriers, before the launch of major video upload sites.

Harding created a second version of the video in 2006, with additional dancing scenes from subsequent travels, called "Dancing 2006". At the request of Stride, a gum brand, he accepted sponsorship[11] of this video, since he usually travels on a limited budget.

His videos are viewable on YouTube, Google Video, Vimeo and his own site wherethehellismatt.com. His second video has been watched 19,860,041 times on YouTube as of March 31, 2009 and Harding's YouTube channel is ranked "#83 - Most Subscribed (All Time) - Directors" as of March 31, 2009.[Harding released his third dancing video on June 20, 2008. The video is the product of 14 months of traveling in 42 countries. The background music/song of this video is called as "Praan" composed by Garry Schyman and sung by Palbasha Siddique, with lyrics adapted from the poem "Stream of Life," a part of the Gitanjali by Rabindranath Tagore. 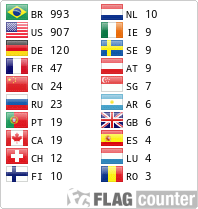 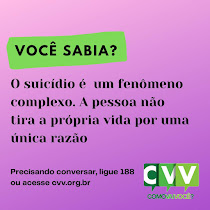